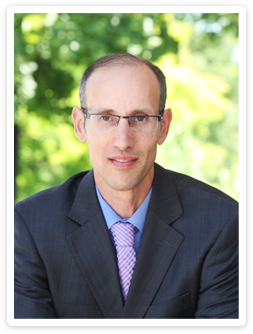 Peripheral Neuropathy Pain Relief can be achieved through state-of-the-art Low Level Light Treatment (LLLT) and a combination of other physical therapies provided in the Greater Toronto Area at the Chousky Centre.

Contact us to see if our Neuropathy program is right for you. Our therapy is research backed and has shown to help reduce and eliminate the pain associated with neuropathy.

In simple terms Peripheral Neuropathy means damage to the nerves of the peripheral nervous system; that is the nerves outside the brain and spinal cord.
Learn More →


What Are the Symptoms of Neuropathy?

Why Do Our Programs Work?

Our treatments address the small fibre nerve damage which is the underlying cause of neuropathy pain. Our therapy programs help rehabilitate and regenerate the damaged nerves.
We Can Help You →

Why Do Our Neuropathy Pain Relief Programs Work? We Treat the Nerves!

There are many different factors that could trigger peripheral nerve damage and lead to neuropathic pain symptoms. Here are some common causes of peripheral neuropathy: 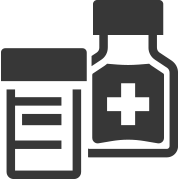 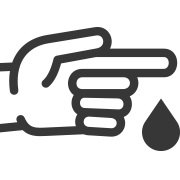 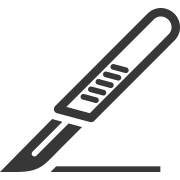 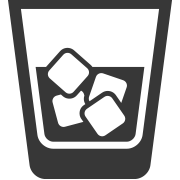 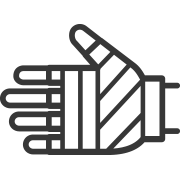 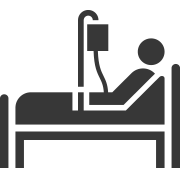 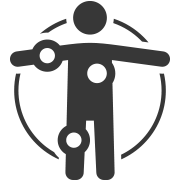 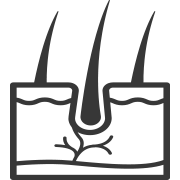 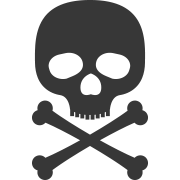 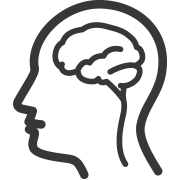 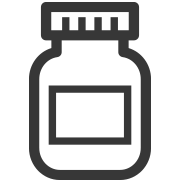 ↑ Back to the Top | Read About Causes of Peripheral Neuropathy →

Before coming to the clinic I wasn’t able to get around and would describe my life as a place just outside of purgatory.

"I was in constant pain and felt like I had no control over my feet. If I had stepped on a small object on the floor I would have fallen because my balance was horrible. All those things thrown in together made it to not be a good time in my life. After treatment I have been sleeping like a baby and am back golfing, curling and doing the things that I love to do. Thank you for getting me there!"

When I first came into the clinic I was a real mess.

"I couldn't sleep and would get up 5 times a night to shake my legs because it felt like bugs crawling all over them. I'd hardly get any sleep. How can you get work done without any sleep? I wasn't in a good place. I opened the paper and saw the ad in the Toronto Star, which was a morning after I had only 3 hours of sleep. I came into see Dr. Chousky, and even started crying during our meeting because I wasn't happy and couldn’t handle this anymore. Now after treatment, I'm sleeping and maybe get one bad night here and there. It's 100% better and nowhere near the intensity it was. I’m a calmer person now, not as frazzled and it's easier to cope with things now because I can sleep better. Your place was the very best, the people were friendly and I've been to a lot of different places. I was really impressed with everything you did at the clinic."

For 3 years I suffered with severe pain in my back as well as numbness and tingling in my legs and feet.

"Standing or sitting for any length of time was very difficult. After 30-40 minutes, walking became a burden. My balance was also a serious concern. An MRI revealed I had stenosis. I tried decompression at another clinic and was still in pain. Dr. Chousky’s examination revealed I had peripheral neuropathy. He explained very clearly what he meant and what he could do to help. The staff were warm and caring. Through the course of care I was treated like family. I am very happy with the results. I no longer fear the walk following services to greet the parishioners. I can’t put a price on my health!"

Before I came into the Chousky Centre, on a scale of 10 my pain was a 9.

"I have always been an active person, from doing Martial Arts to playing soccer when I was younger, and was frustrated when I had to stop working out because of the pain in my foot. Six months before treatment it was getting to the point where I couldn't even walk because the pain was too much. The doctors said there was nothing they can do, because I’m a diabetic and surgery wouldn't help my foot. Initially, I tried everything else from creams, needles, to TENS machines and nothing helped. The only thing that worked was the treatment at this clinic, and I'm 95% pain free now. I'm a 68 year old man that can walk without a cane. I can now run, jump, dance, bike and even started working out again. Nothing ventured, nothing gained, I tried it and I'm very happy."

– Arthur (Self Employed, from Toronto)

For just about the last ten years I was suffering with awful burning pain in my feet and a restless leg.

"I couldn't stop my leg from moving. It took me two hours every night to fall asleep, I was up again at 3:00am and it would take me another hour and a half to fall asleep. I was exhausted and in pain on a daily basis. The medication didn't help. I finally reached the end of my rope and had told my wife there was no way I could go on living like this. She was visiting our daughter in Pickering and a family friend told her about the Chousky Centre, luckily for me. I was accepted for care and had treatment over a four week period. It’s almost four months since I've completed care and thrilled to say, I have no more problems at night. I can sleep, and have energy during the day. I have very little pain. Thanks to Dr. Chousky and his staff, life is worth living again. I can't put a price on what you have done!"